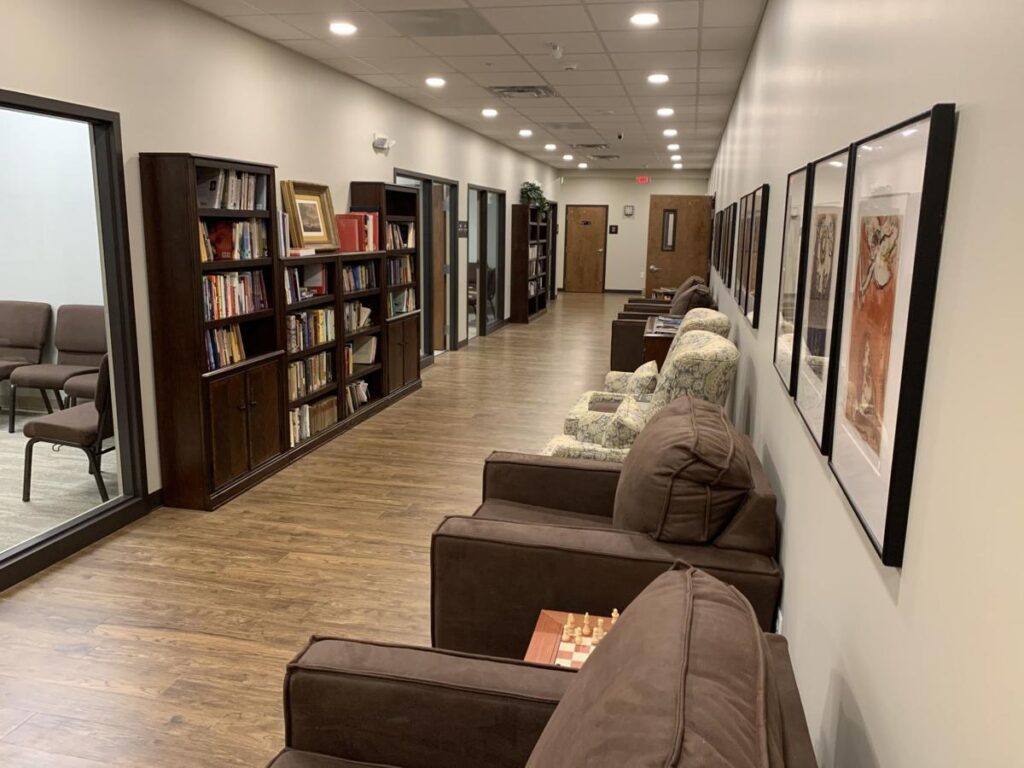 MARTINSBURG â€” Pregnant women and mothers struggling with addiction in the Eastern Panhandle are one of the hardest demographics to place in treatment facilities, according to local officials.

However, a $3 million grant received by Mountaineer Recovery Center is making treatment for this group possible.

Roughly one month after its ribbon cutting ceremony, Kevin Knowles, business development chief for Mountaineer Recovery Center, announced early this week the facility had received a $3 million grant to build an in-patient facility for pregnant women and women with children.

The West Virginia Bureau for Behavioral Health and Health Facilities awarded the $3 million grant, according to Knowles, who said the funding would be used to expand on the already existing 48-bed treatment facility on Charles Town Road in Kearneysville.

Knowles, who worked for years as recovery services coordinator for the Berkeley County Recovery Resource Center and only recently left that position in September, said he has ample experience working to offer resources to people in active addiction from various walks of life and said this group is some of the hardest heâ€™s had to help place.

â€œWhen I was working with the county, pregnant women and women with children were always the hardest to place, because if you manage to find a facility that will take families or pregnant women, itâ€™s a longer wait, and in that time, people can withdraw,â€ Knowles said. â€œIt is a high need here in the state, because there are very few places able to support these populations.â€

Knowles said to the left of the existing building, on property that now houses a courtyard for patients, the two-story facility would be constructed and would most likely feature suite-style rooms to best accommodate families.

â€œThe new construction would either be next to or connected to our current facility,â€ Knowles said. â€œThis grant is great and will go toward constructing this new facility. Dr. (Jonathan) Hartiens has met with the architect, and Iâ€™m not sure where they are with that. I do know itâ€™s going to take at least a year to build once we get started, because it is a new construction entirely.â€

According to Knowles, Mountaineer Recovery Center is at half occupancy, with more residents coming soon. Knowles said the facility has been ramping up slowly so â€œeverybody gets a good grasp on what needs to be done.â€

As explained during the ribbon-cutting ceremony in November, services offered by the center include outpatient treatment, a 28-day in-patient program, life skills training and peer recovery coaching.